Customer satisfaction is our top priority

A Traditional Barbershop With A Modern Twist 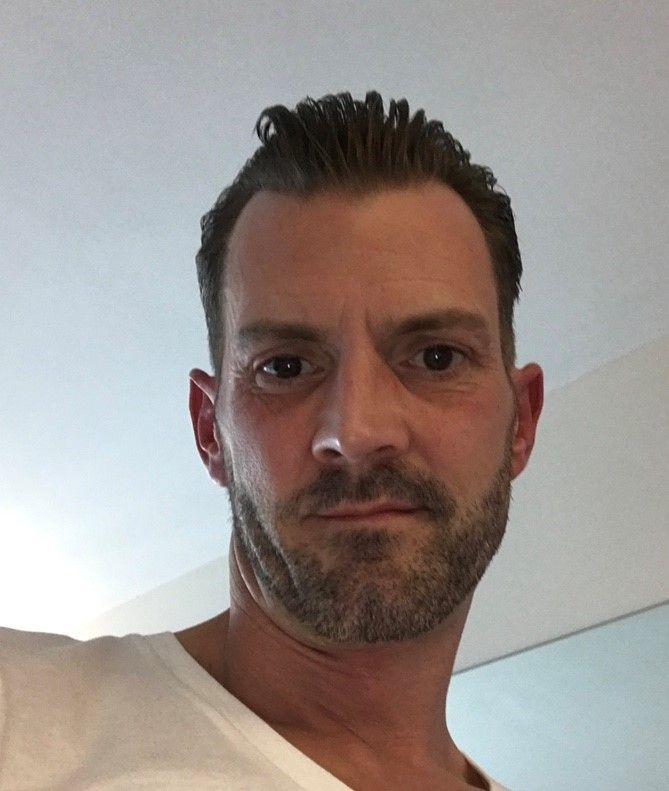 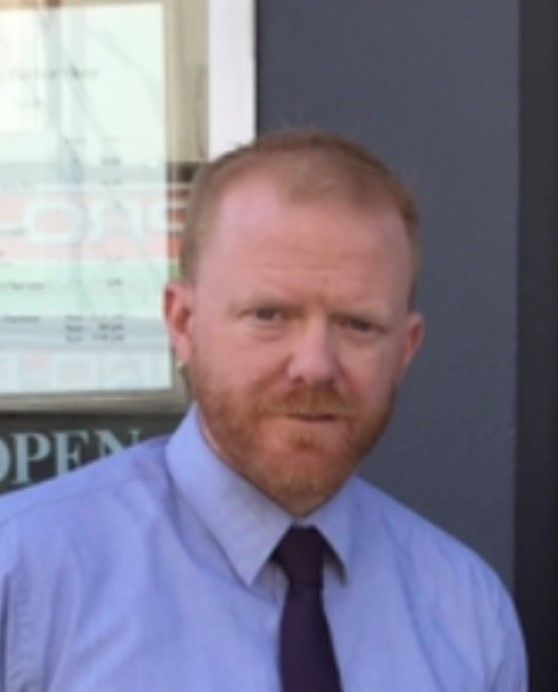 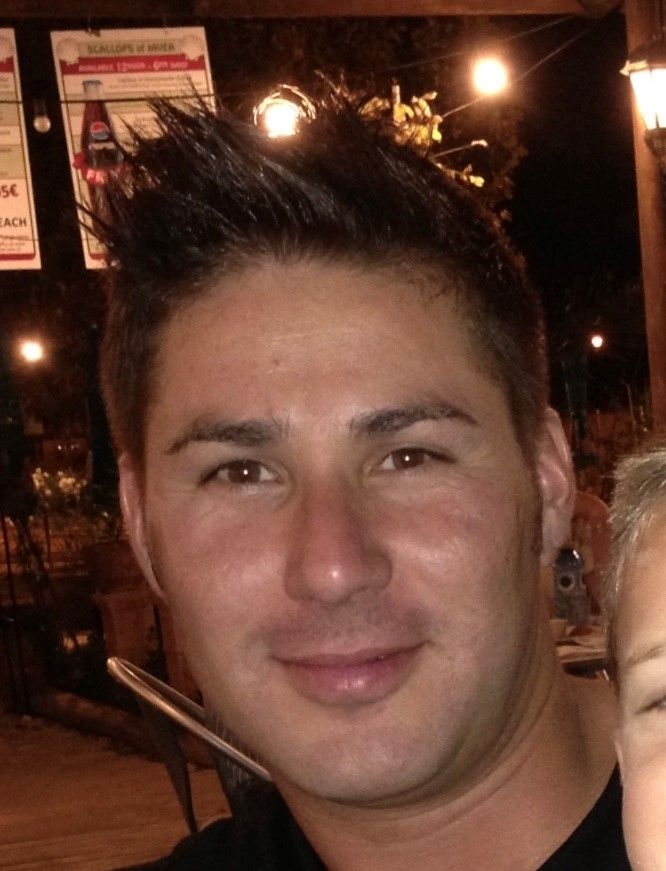 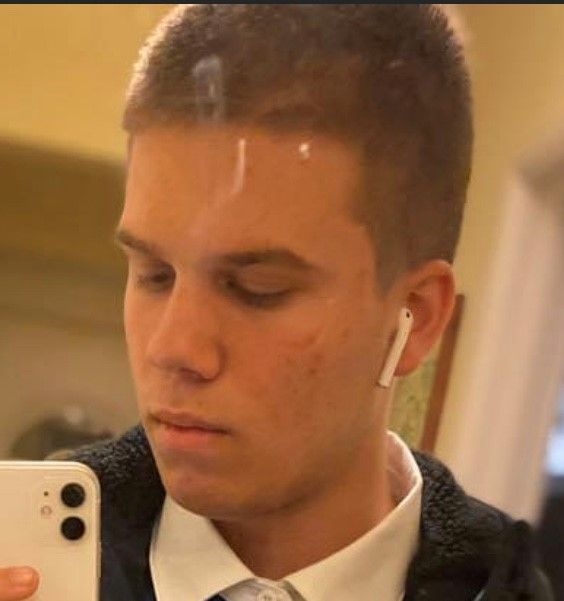 Village Barber Shop has a great team dedicated to giving customers what they want, with over 100 years combined experience, from traditional styles to the latest trends, here are the team.

Darren first joined the barber shop in the early 90s and after 10 years decided to move to spain, 12 years later in 2016 he returned took over Village Barber Shop with business partner Ben.

Ben has worked at the barber shop since leaving school in the early 90s he spends most of his time in their Dartmouth shop and Dartmouth Royal Naval College Royal Britannia.

Andres from Argentina worked with Darren for a number of years in Spain and joined Darren and his Team back in 2016.

Dilan has spent the last 2 years at Exeter hairdressing college and recently qualified is now running his own chair at Village Barber Shop.